Luckily for us, the “Pest from the West” which hit afterwards didn’t affect us, but we certainly had fun and games during what the media called “The Beast from the East”. On the 1st March we started having the snow which most other places had already been hit with, and the snow was very fine (not at all the type of snow that we usually get!) and with the wind, a lot of the snow was creating snow banks. Gareth (hubby) was sent home from work as he has a long commute and he worked from home for 2 days. My place of work had such low temperatures in addition to no heating that the store closed for days. I was due in at 7am on the Saturday and was on standby to wait for news if we were going to open or not – but we ended up opening on the Sunday and wore multiple layers and gloves etc to keep warm with quite a few heaters that were hired to keep us warm. Dylan’s playgroup closed at lunchtime the Thursday that the snow hit due to heating issues as well. He had an absolute blast playing in both our garden and my parent’s garden 🙂 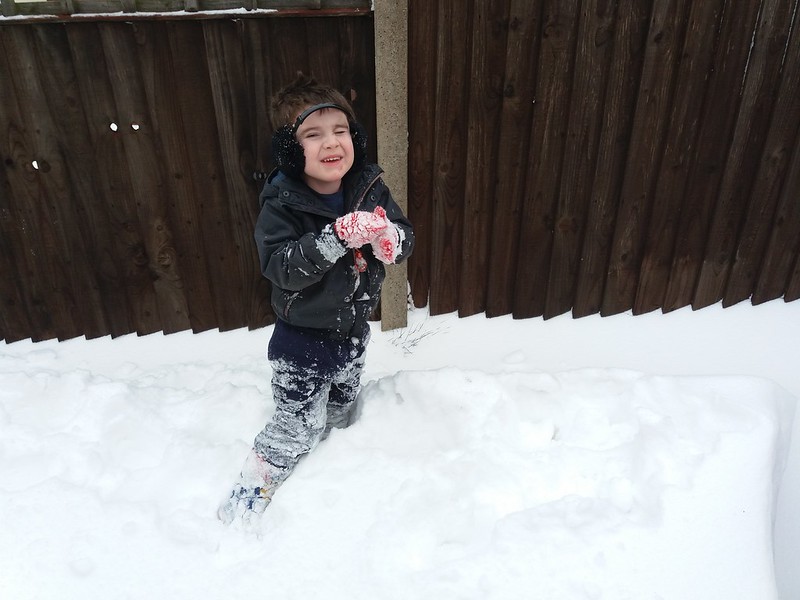 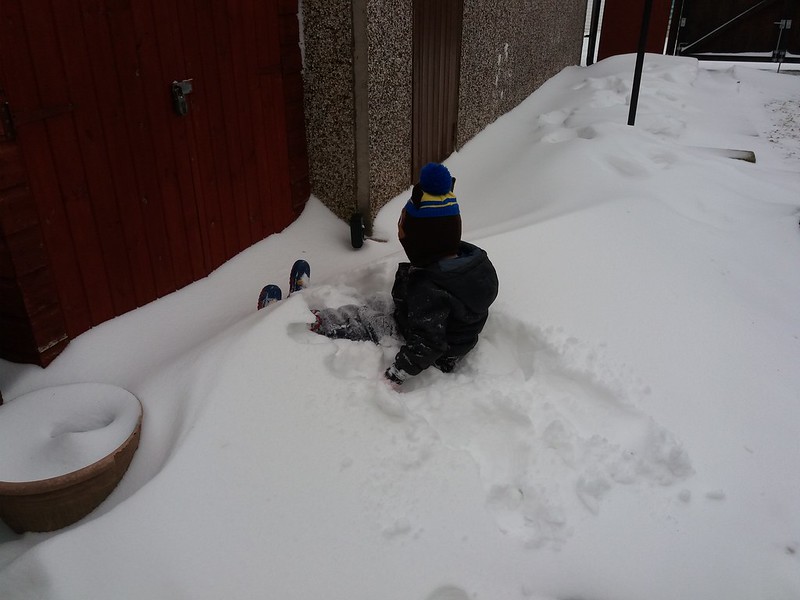 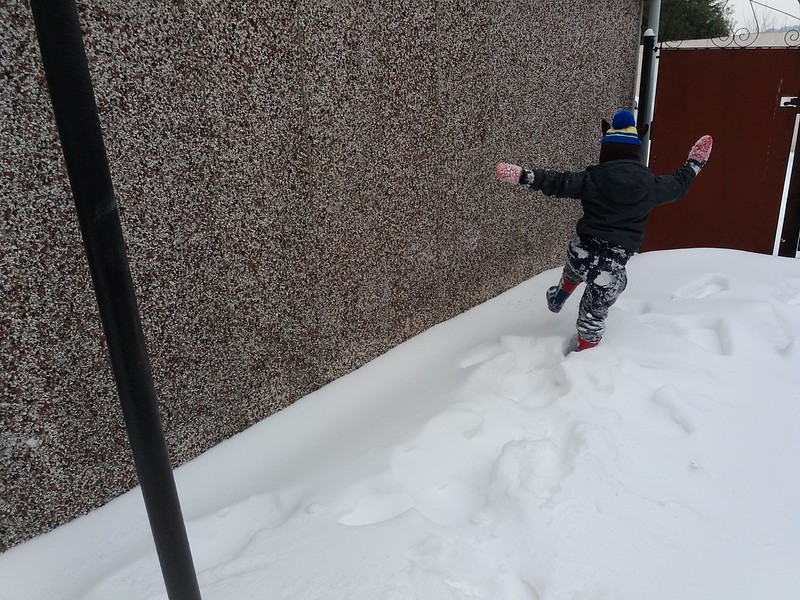 Luckily Gareth got home when he did, as when the snow really got going, his car was well and truly not going anywhere! 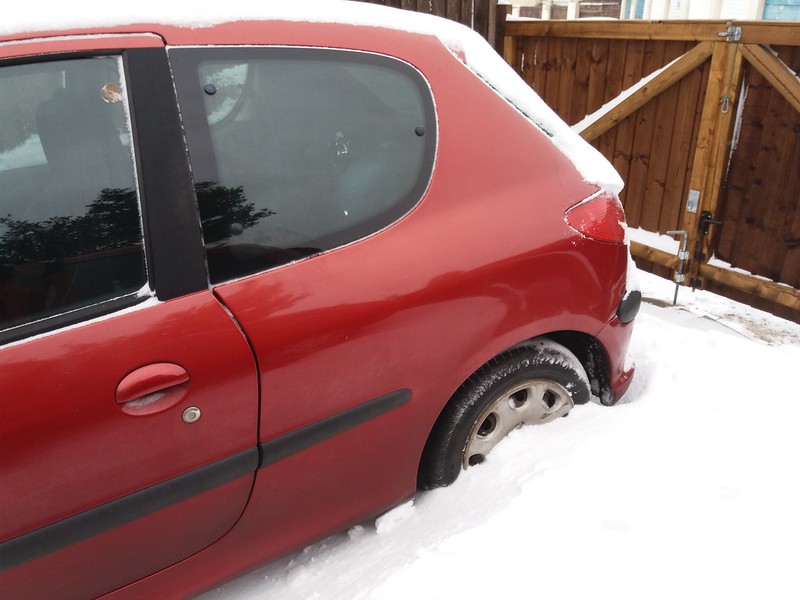 Even my parents had to dig their way out of the door.

Add me to your reader!